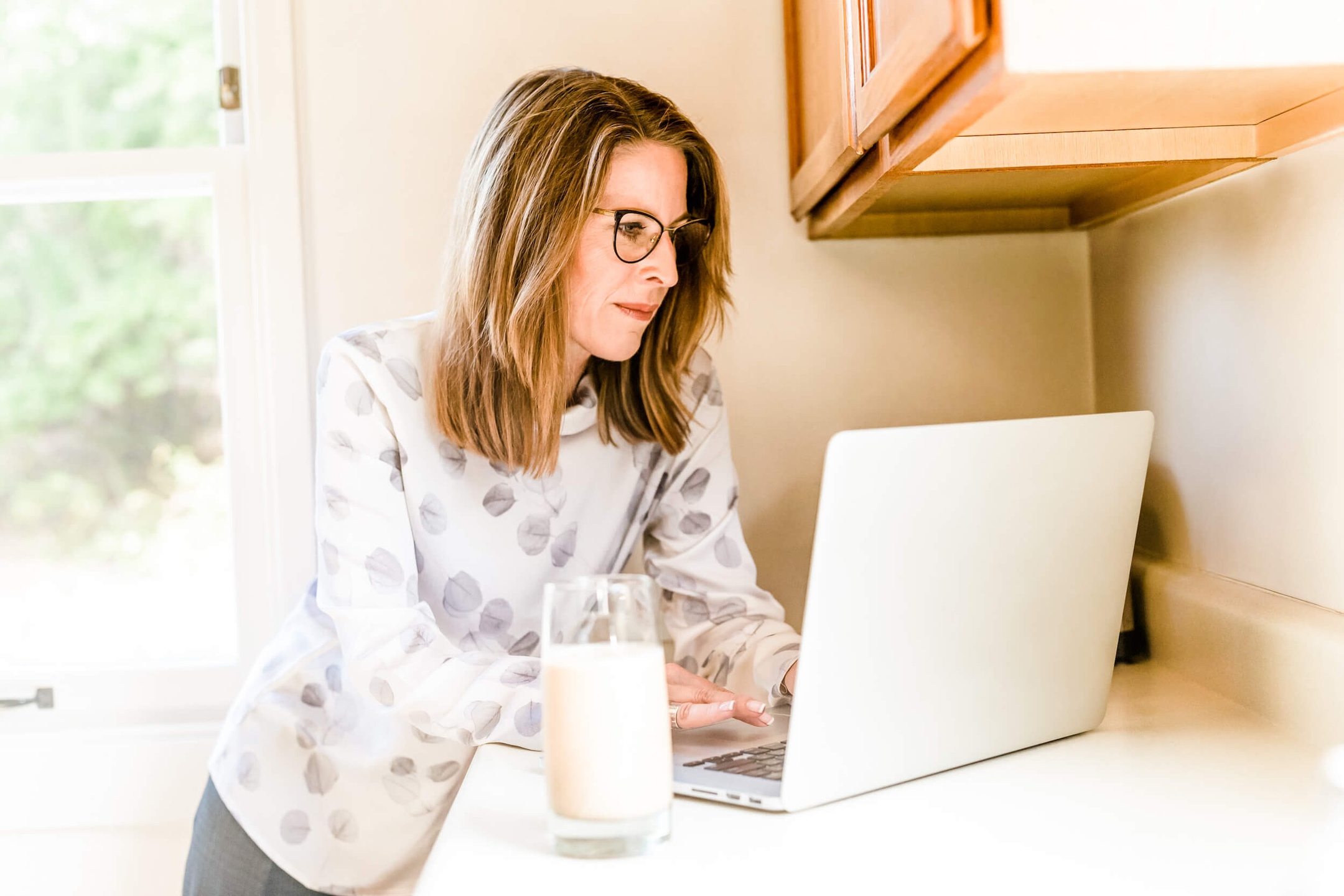 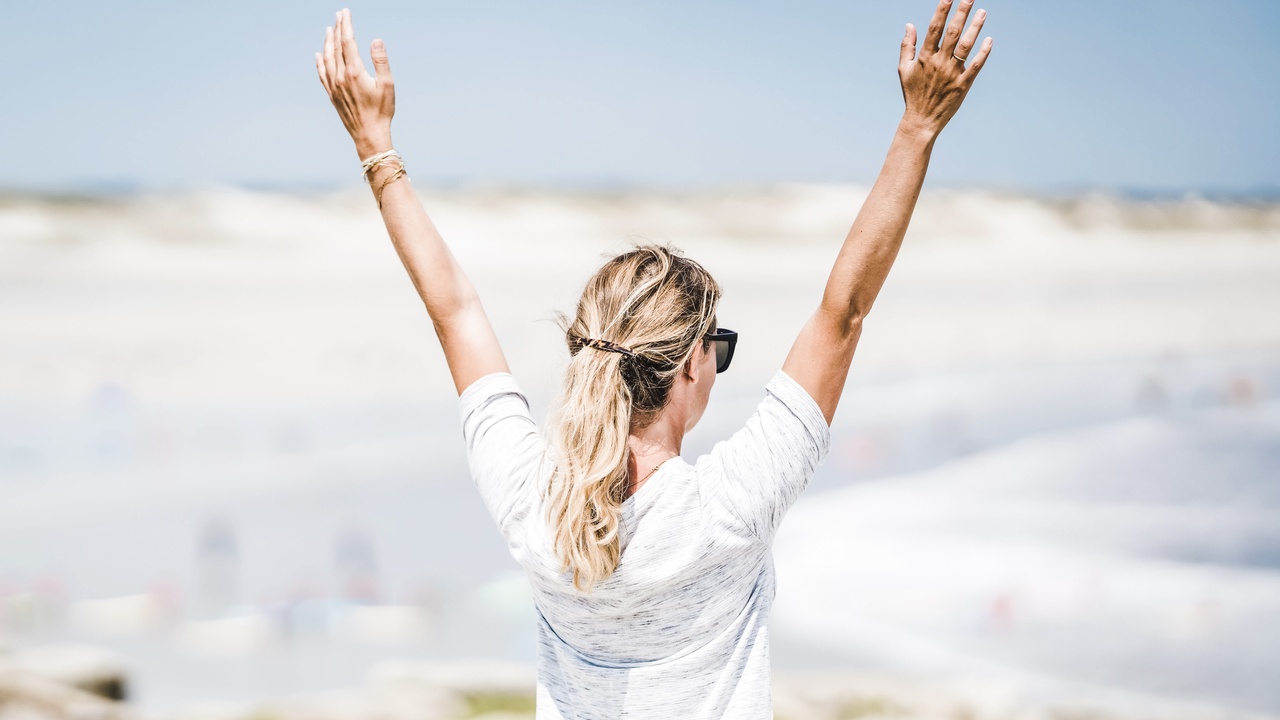 Counter to modern day culture (at least for the past 2000+ years), not all people believe Friday the 13th is some evil, ominous holiday. So interesting!

In fact, many believe that waaaay back in the day when the Matriarch/Goddess was worshiped versus the Patriarch/God figure, Friday the 13th was a celebration of all that is Woman.

For example, there are 13 lunar cycles in a year. Lunar = Moon.

The Moon is symbolic of the emotional aspect of human beings, as it is in control of the water elements of earth (oceans), and our emotions are considered "watery" elements. Tears, anyone?

The number 13 is also approximately halfway into a month. And before birth control, many women's menstrual cycles were correlate to the Moon's cycles... 28 days!

The 13th of each month meant ovulation, a time symbolic of the ability to create life.

Frigga was the Norse Goddess of Marriage, which is where some believe the name of day of the week, Friday, came from. Frigga = Friday.

And yet there are others who say Friday came from an entirely different Norse Goddess, Freya. At this point, we don't really know! And that's okay!

What you can take from this is that most likely: Friday came from a female Goddess — no wonder we love Fridays so much! Period ;)

This means Friday is synonymous with Feminine.

Now take Friday (Goddess energy) with the number 13 (symbolic of a woman's lunar/menstrual cycle), and you get a beautiful day representing all that is Woman.

So next time Friday the 13th rolls around, take a moment to honor yourself and the women that help you feel like the goddess you are.

Honor your monthly cycles symbolizing birth and death and creation.

Honor your emotions and the power they possess.

Honor your body, it holds you.

Because superstitions are so last season. Friday the 13th can be YOUR day. Take it!

How Much Water Should I Drink?
To Kegel Or Not To Kegel?
Happy Frigga The 13th Day!
culture mindset womanhood 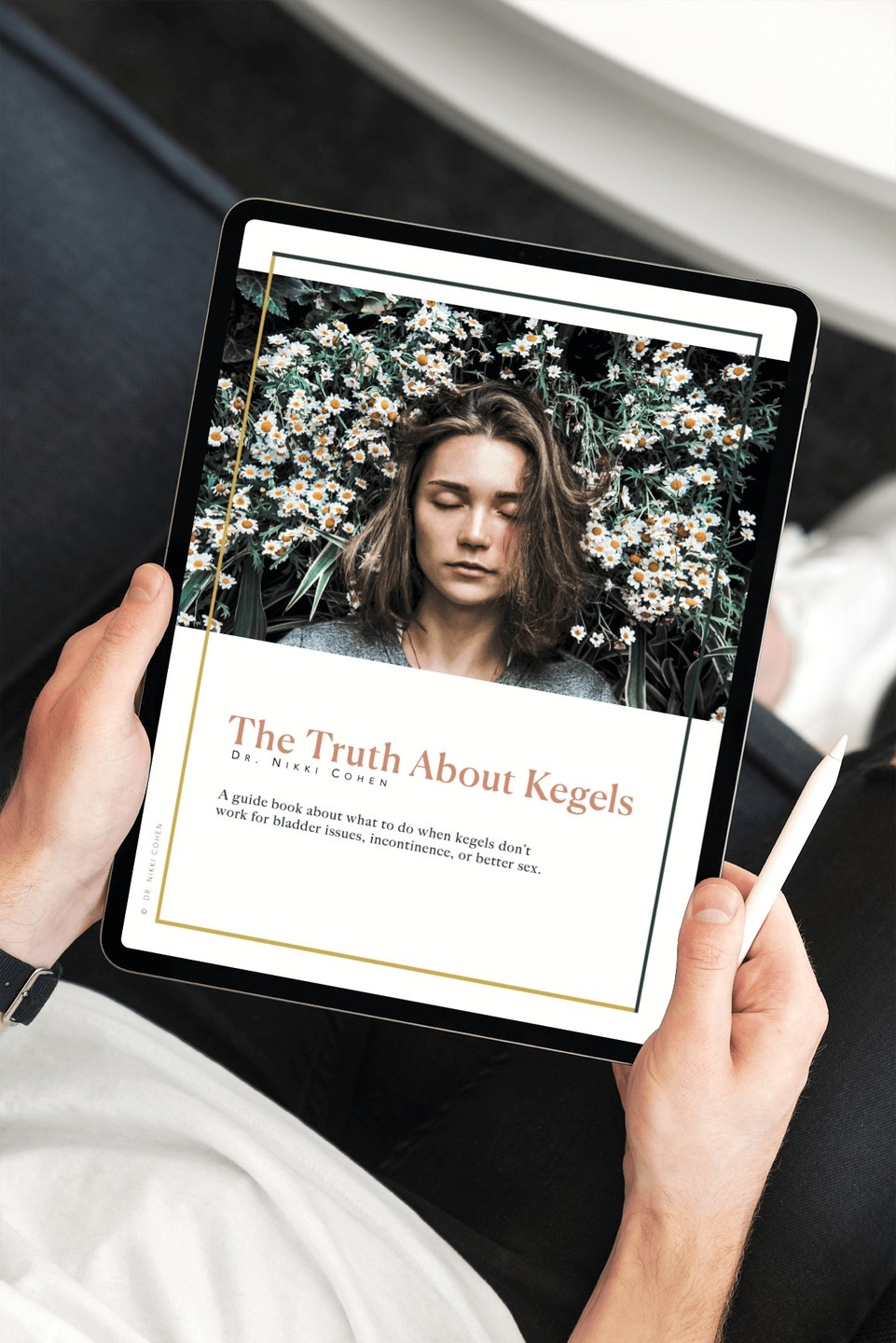